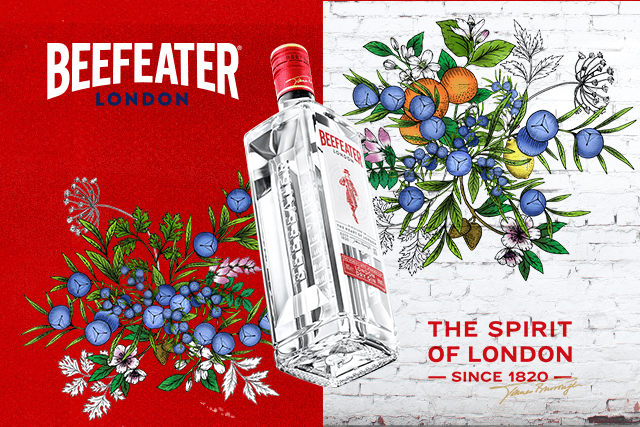 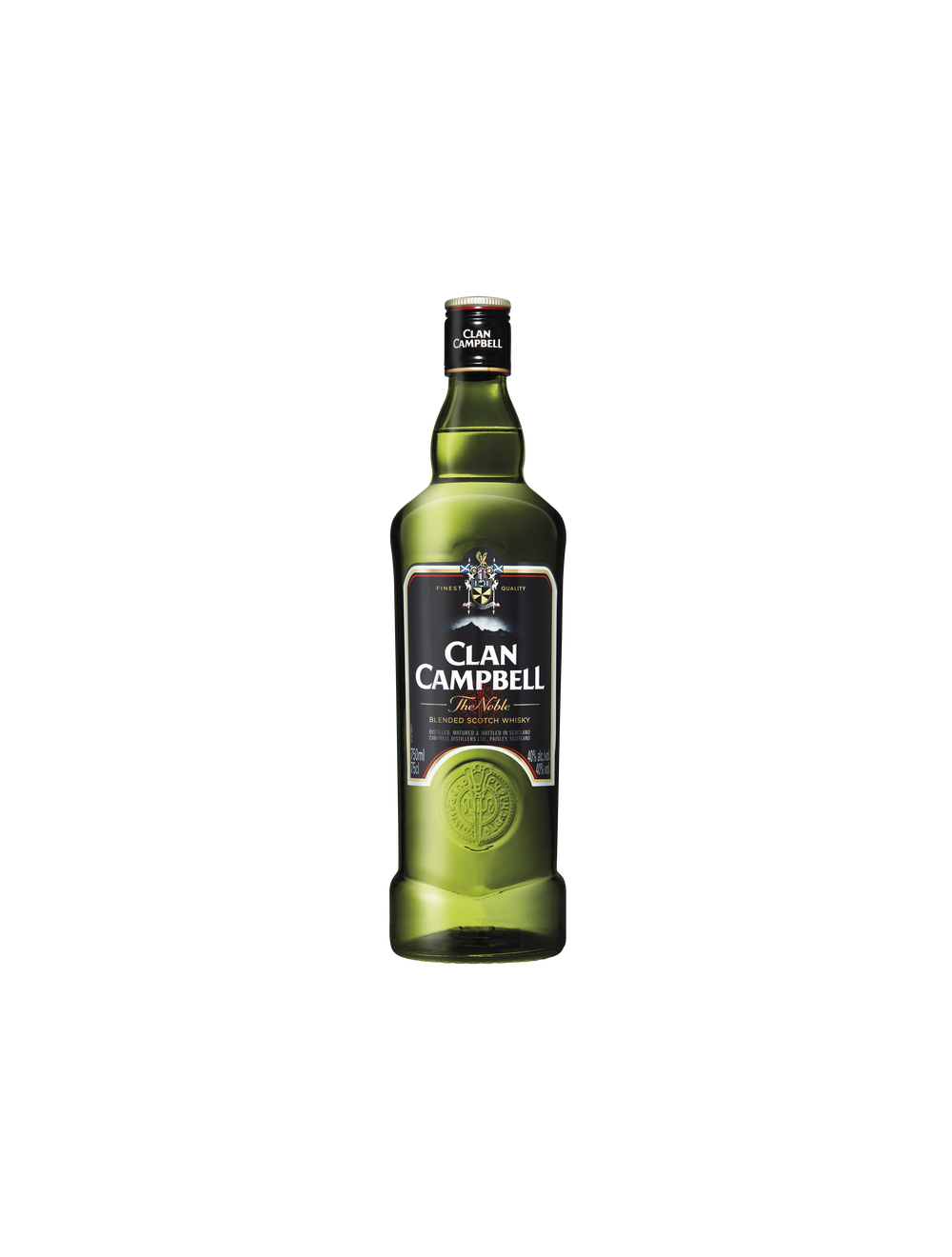 Clan Campbell, named after one of the oldest and prestigious clans in
Scotland, is a blended Scotch whisky that has been in production since
1948. Contains at least 30 percent malt, of which the majority is Speyside
malts, with Aberlour being a significant contributor. Clan Campbell blended whiskey has a smooth and creamy taste, slightly spicy-sweet, fresh, and fruity
with a long, soft warming finish. Clan Campbell is ideal for drinking neat, on the rocks, or mixed with cola.
R199.00
Availability: In stock
SKU
L003695

Details
Named after one of the oldest and prestigious clans in Scotland, Clan Campbell is a brand of blended Scotch whiskey that has been in production since 1948. The blended Scotch whiskey’s production process took place in the Highlands and matured in oak barrels for three years. It is sourced from the Speyside. Distilleries owned by Pernod Ricard’s subsidiary, the legendary Chivas Brothers, supply much of the source whiskies used for Clan Campbell blends.The Campbell Clan is one of the oldest and largest clans in Scotland, renowned for its bravery and influence over the country’s history since the 13th century. In 1266, the clan’s first chief, Sir Colin Campbell, was knighted after proving himself to be the King of Scotland’s most powerful supporter against the English invaders. Today, the Clan has over 14 million descendants around the globe and still carries the same motto: "Ne Obliviscaris", meaning "Forget Not". The Clan’s current chief, the Duke of Argyll, is Master of the Royal Household in Scotland. In the wild expanses of the Scottish Highlands, the history of the great Clan Campbell meets that of “uisque beatha”: the origin of the word whiskey. Clan Campbell carries an amber-gold colour, with sweet flowery and vanilla notes. It has a creamy caramel flavour with a malty sweetness taste and a delicate yet distinct smoky finish. Clan Campbell is best enjoyed when served neat, on the rocks, mixed with cola, or in a Clan Campbell Orchard Cocktail.
More Information
Whisky You might also be interested in 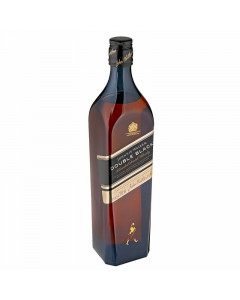 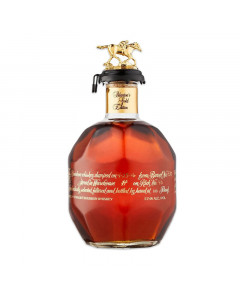 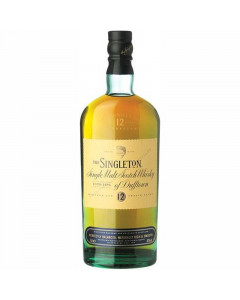 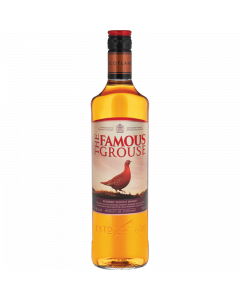 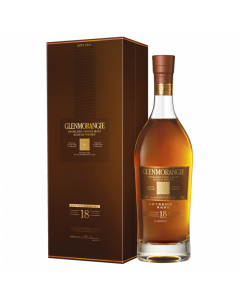 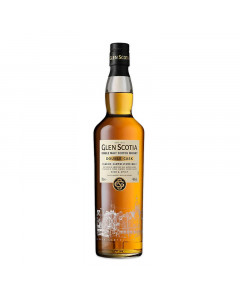 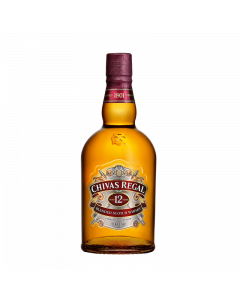 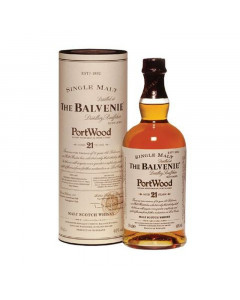 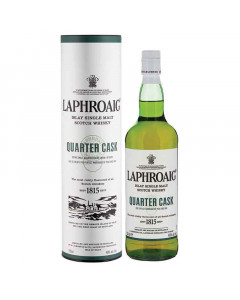 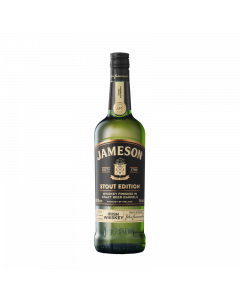