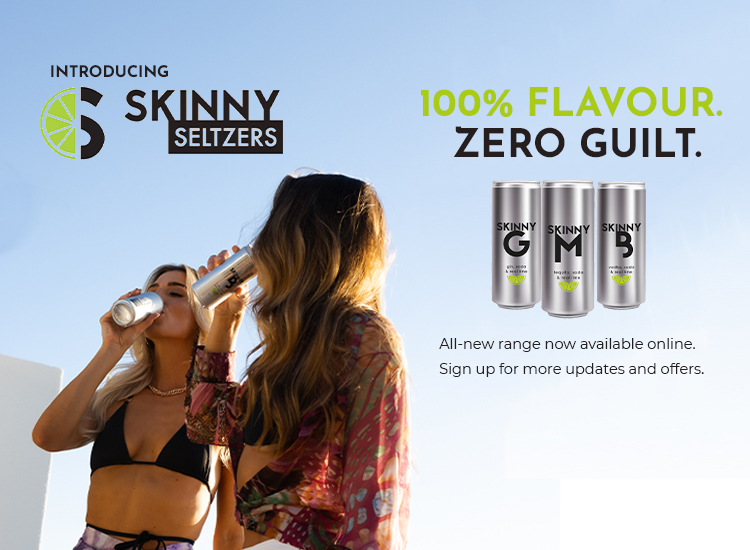 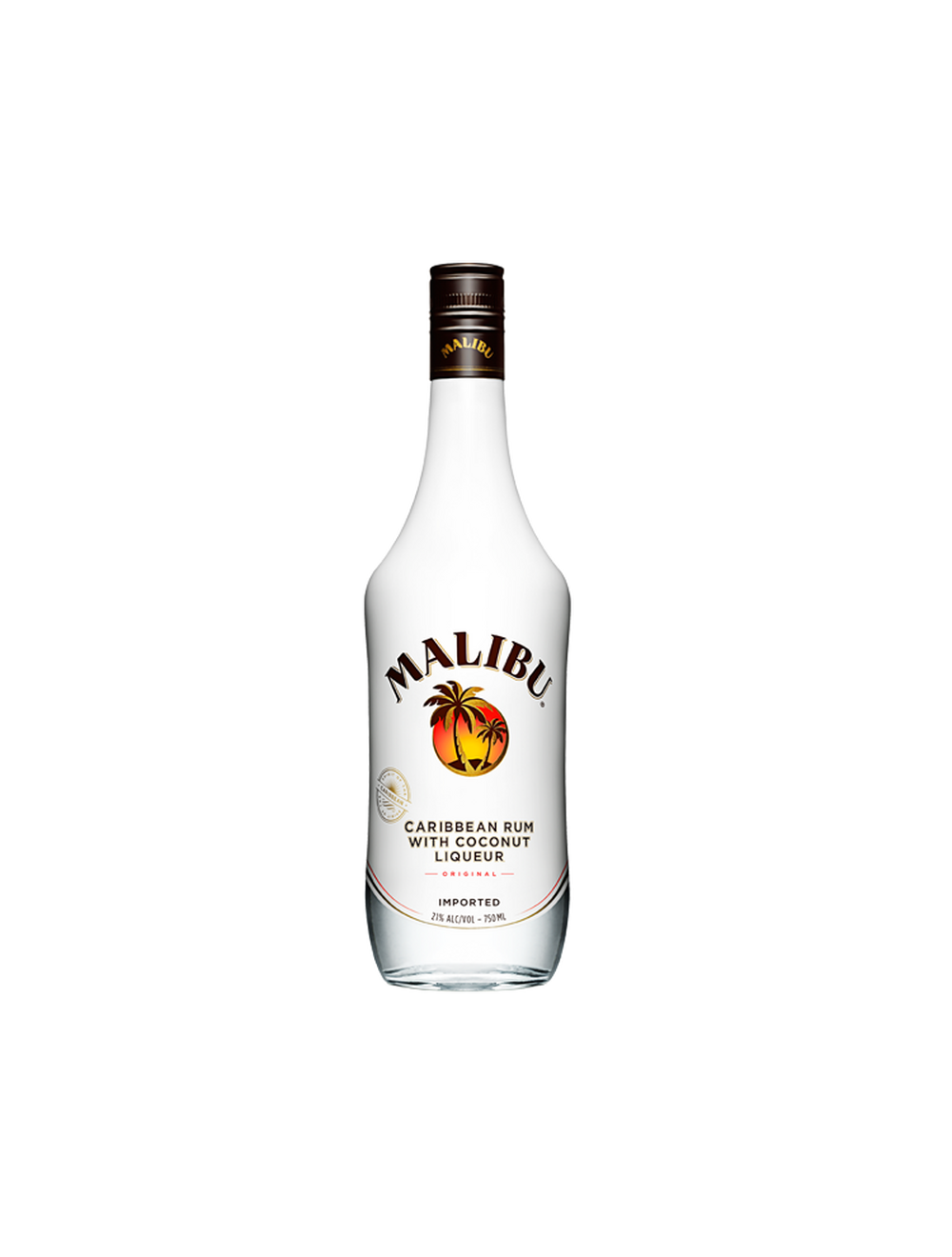 Malibu Original is crafted from the finest Caribbean sugarcane and water and
then aged for two years in oak barrels. Regarded as the No. 1 coconut flavoured rum globally. A white rum with a lightly toasted coconut aroma and a creamy
coconut taste with vanilla custard notes. Malibu Rum is ideal in cocktails like the
classic Piña Colada or mixed with pineapple or cola.
R199.99
Availability: In stock
SKU
L000130

Details
Malibu Original White Rum is one of the finest rum, brewed by blending the purest of Caribbean sugarcane and water. It is regarded as the number one coconut-flavoured rum in the world, and this is largely due to the number of years it spends in oak barrels to produce a rum with a sweet coconut
flavour. Malibu's story dates back to 1982 when the creators were looking to simplify the Pina The Caribbean rum base is produced at the West Indies Rum Distillery, a world-renowned distillery founded in 1893. Initially, it was created by Tom Jago of International Distillers and Vintners, and it was manufactured from fruit spirits flavoured with rum and coconut flavouring in Curaçao. When the product took off, the production was moved to Barbados, where West Indies Rum Distillery Ltd. manufactured the rum, and the quality of the ingredients used was improved. Malibu is the world's favourite Coconut Rum, and it liberates the spirit of summer, so it’s found in bars worldwide.
Malibu Original White Rum is the perfect drink for when the sun is setting and the good times are flowing. Malibu rum has a full and rounded, toasted coconut aroma and a creamy coconut taste with vanilla custard notes. The body is delicate with a soft, warming rum taste, and a lasting silky finish. Malibu Rum is best enjoyed in a frenzy or holiday mood in cocktails like the classic Piña Colada. The coconut-flavoured Caribbean rum can also be mixed with pineapple or cola.
More Information
Rum You might also be interested in 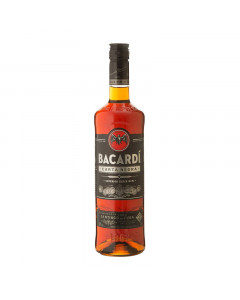 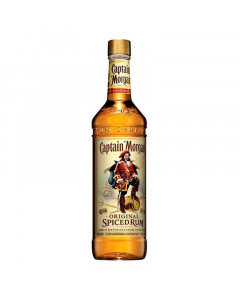 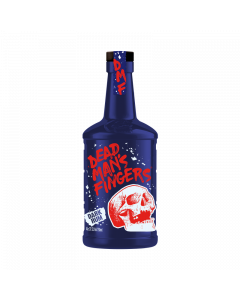 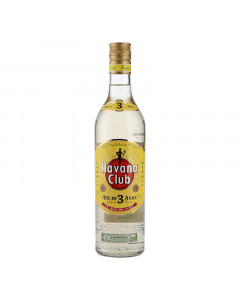 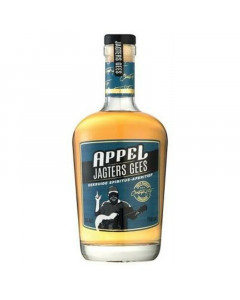 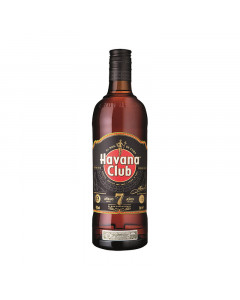 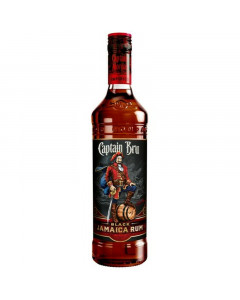 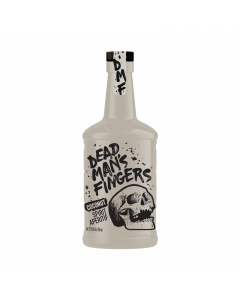 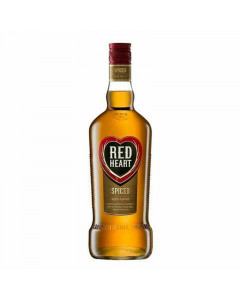